The division of property, assets and debt during a divorce can have very serious financial and emotional consequences. We are here to help you understand how the division of assets works in a Michigan divorce, and to fight for your rights to ensure that you receive your fair share of marital property.

Choosing a divorce & property settlement attorney is an extremely personal decision. You need to choose an attorney who is highly experienced in property settlement law – and who is someone you can trust, and with whom you can be completely honest. Experienced divorce attorney Starla Zehr has successfully represented hundreds of men and women in their Oakland County divorces & property division matters. 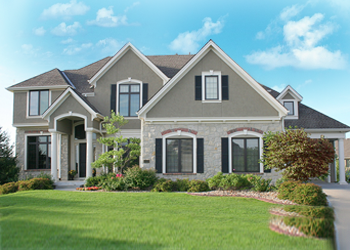 Generally, if two spouses can agree upon the division of the couple’s assets and debts the Court will approve their agreement. However, when a divorcing couple can not reach a mutually agreeable decision on their own, the judge must determine “who gets what.”

Assets owned by one spouse prior to the marriage (such as a business or a vacation home) will usually be considered the separate property of that spouse and will not have to be divided. However, if the separate asset that was owned before the marriage was ‘merged’ into the marital estate it will have to be divided. For example: if the non-owning spouse helped run a business, or made mortgage payments on a vacation home.

How Property is Divided in a Divorce

In addition to the marital home, bank accounts, savings, cars and other personal property, and debt acquired during the marriage are marital property and will be split between the parties. Also subject to division by the Court are assets such as 401Ks and pensions. The general rule is that the spouse is entitled to ½ of the portion of the 401K or pension that accrued (was built up) during the course of the marriage.

Additionally, in some situations, a trial court may “invade” one spouse’s separate property and order that it be split, if it is deemed necessary to provide for the adequate post-divorce support of the other spouse!

What Happens to an Inheritance in a Divorce

Inheritances are also generally considered to be the separate property of the spouse who received the inheritance. However, if the inheritance is ‘merged’ into the marital estate (such as put in a joint bank account and used to pay household bills) it may also have to be divided between the spouses. 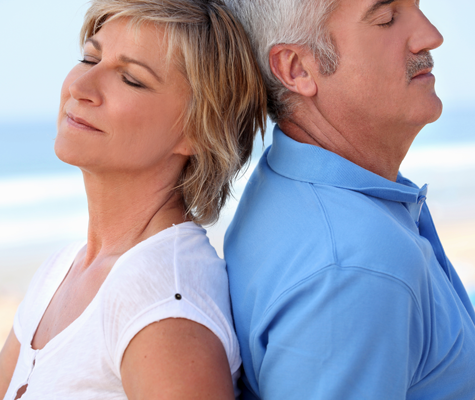 As you can see, the division of property (and debts) is not a clear cut formula, but one that gives the Court considerable leeway to rule in favor of either party. For this reason it is essential that you have an aggressive and experienced family law attorney, who understands Michigan divorce law, fighting to protect your interests.

Experienced divorce attorney Starla Zehr has successfully represented hundreds of individuals in their divorces & property settlement issues. She will offer you compassionate advice and aggressive representation at affordable rates, to ensure that your rights are always protected. Call Starla for a free, confidential consultation today.